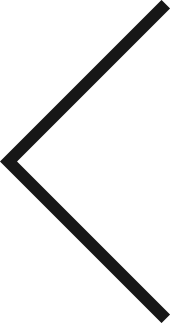 If you would like to communicate or get involved in any of our initiatives, please contact us.

Policy People is a collaborative research project initiated by writer E. C. Feiss and designer/researcher Karisa Senavitis at the Jan van Eyck Academie in 2014. Policy People parses the axis of access — represented by rhetorics of ‘prevention’ and ‘participation’ — across policy discourse in an effort to undo policy and to introduce spaces for contestation within policy processes.

Feiss and Senavitis approached this work as an extension of previous experiences within distinct sectors (Feiss worked in cultural policy in London and Senavitis worked as a design consultant in public health policy in New York and Brussels) which revealed the aligned ‘positive’ rhetorics of participation (in cultural initiatives) and prevention (in public health initiatives) which functioned to engender structurally connected dispossession on the populations targeted. Policy People departs from Fred Moten and Stefano Harney’s discussion of ‘Policy’ in their book The Undercommons: Fugitive Planning and Black Study (Minor Compositions, 2013.). Harney and Moten have developed a diffuse notion of ‘Policy’ as a discursive regime (abstracted from specific content) and tool of biopolitical control. They characterize ‘Policy’ as ‘the act of pronouncing others as incorrect.’

Policy People hosts and publishes ongoing dialogues: a platform for those who are called upon in the engineering of policy or seek to build solidarity around issues that are differentially felt.

E. C. Feiss is a writer. Her work has appeared in Afterall, Open!, Texte zur Kunst, and Radical Philosophy, amongst others. From 2014-2015 she was a tutor in Critical Studies and the School of Missing Studies, both at the Sandberg Instituut, Amsterdam. She is a PhD candidate in the History of Art Department at UC Berkeley.

Karisa Senavitis is a practicing designer/researcher. Her studio WWFG works within a realm they refer to as “way(out)finding” — generating and transmitting knowledges that are contained, wayward or lost. Current projects include: Foreign Bodies, a platform for public health dialogues; creative direction for independent/avant garde record label RVNG Intl., and developing an ongoing playlist/text regarding sounds of subjectivity called high risk group.

Policy People emerged from the Knowledge Is a Does reading group at the Jan van Eyck Academie and continues to seek support and inspiration from the group. 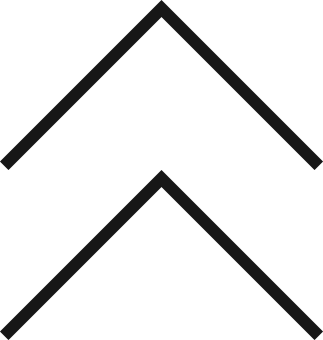